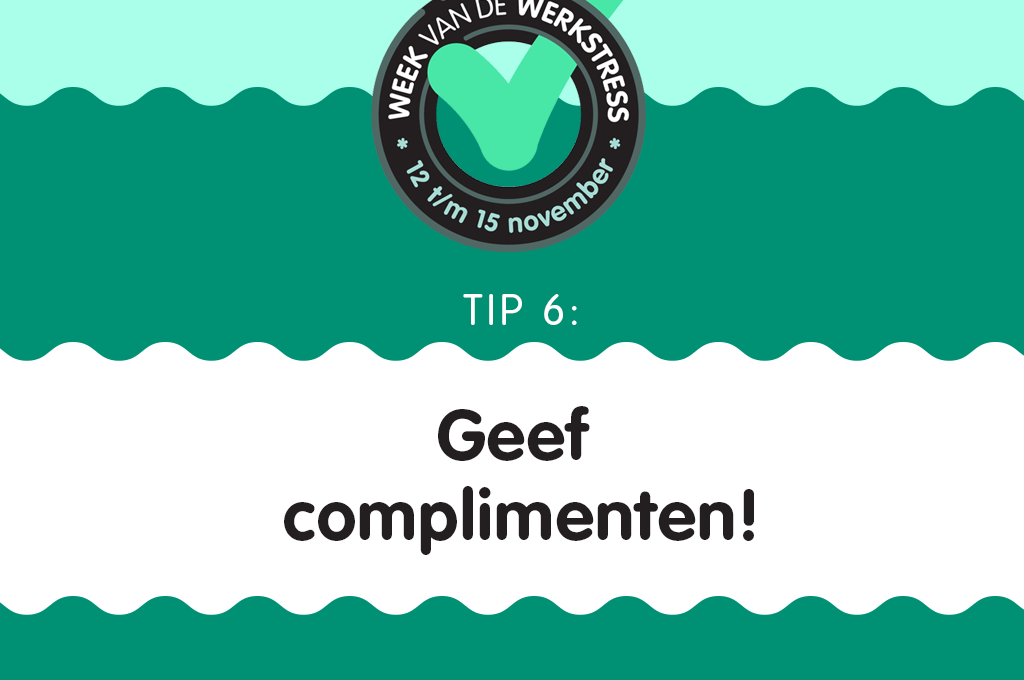 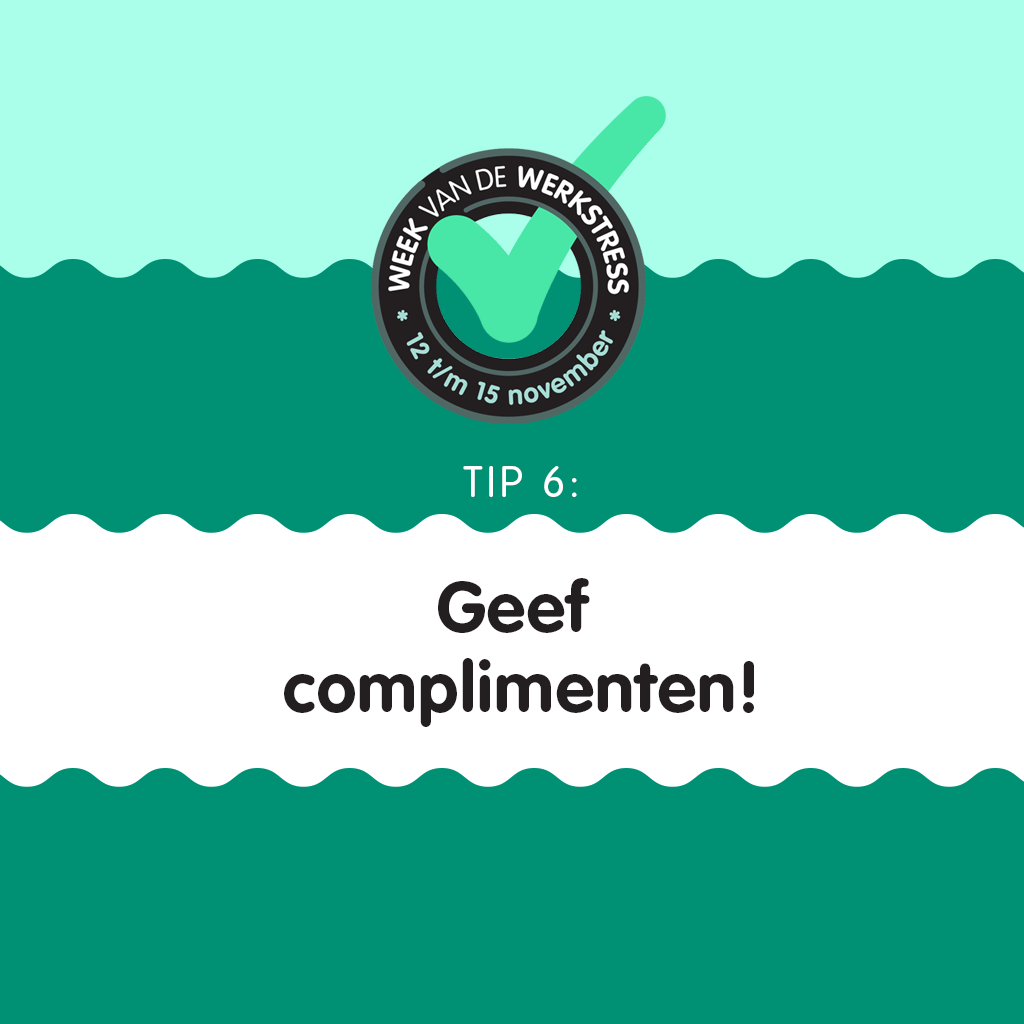 Tip 6 from the organization of the Work-Stress Week:

Being generous with compliments has many advantages. Research shows that employees who regularly receive positive feedback are more motivated to do their work better and better. And the opposite is true too: lack of appreciation appears to be one of the main causes of illness and early departure of employees. So give compliments. And what is even better than receiving compliments?: (self) confidence from within, with compliments as a bonus. I’ve seen it in my practice so often. Work stress appeared to be about a lack of self-confidence. For example with Jan, who had sleeping problems because of stress. As a child, he had received a great deal of anger from his mother when, during a game, he spontaneously came up with the idea of ​​imitating the fairytale of Vrouw Holle. With a kilo of flour. Since then he lived with a subcutaneous fear: “you might unknowingly be doing something very bad, even if you think you are doing something nice”. With Emotional Freedom Therapy (EFT) he let go of that conviction. He was able to fall asleep again and felt much calmer at work.

Do you also want to experience how EFT can increase your (work) happiness?

Make an appointment during the Week of Work Stress and receive a 25% discount on an introductory session!